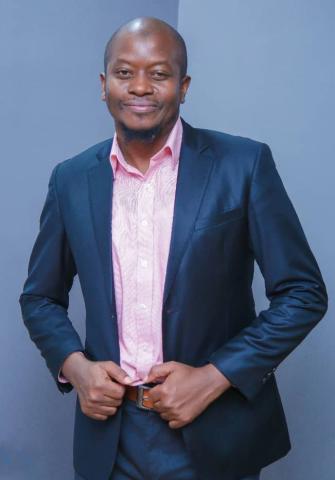 Ally Masoud Nyomwa, alias Masoud Kipanya is innovator, industrialist and the leading political cartoonist in Tanzania. His first cartoon appeared in a newspaper in 1989. For years Masoud has worked with a significant number of local and international organizations in simplifying hard text into popular version, these organizations include DFID, WORLD BANK, UNDP, ILO and UNICEF. was chosen by the British Council (Tanzania) to be an icon for climate change in Tanzania with the aim of using art to 'creating awareness' among young people on the issues of global warming. Masoud loves innovation and has participated in the significant number of mentorship programs for young people, including his brainchild TV programa and Company, MAISHA PLUS. Masoud is the Co-founder of the current leading morning show in the country, Powerbreakfast on Clouds Radio As an influencer, Masoud has worked with Airtel, Tigo, NMB and other Non Government Organizations . Masoud is among the top five influencers on social media in the country with a combined audience of over 3,000,000: Facebook (258,000), Twitter (1,500,000) and Instagram (1,900,000 Masoud Lead Kaypee motors as the CEO and founder